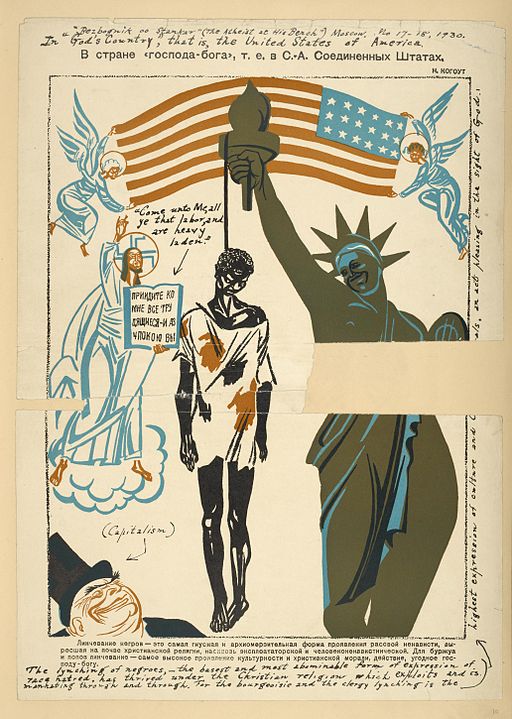 When Syrian secret police showed an interest in me, the Swedish embassy was very supportive. When an Am 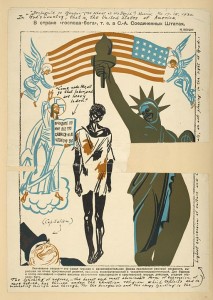 erican convert to Islam texted me in the middle of the night saying: “get me out of here I’m in a Syrian police cell”, the US embassy got him out the same day. When Mr. Jerome Kwame Hibbel, a Black British citizen, was taken by Syrian secret services in 2006 it took the British embassy fourteen weeks to get him home. Despite the torture that Mr. Hibbel suffered, the Foreign Office closed the matter with little fuss. In Damascus Black and Asian British expats grumbled that their embassy didn’t respond to their needs because they weren’t white.

Many of us put their dissatisfaction down to the cynical British temperament. However when a British friend disappeared for two days I was forced to reassess. I knew that his visa had expired and when he didn’t return I went to the British embassy to inform them. “Go to Jordan please” the voice said on the intercom. I was surprised by the lack of concern for one of their own; after all Syria was a police state. Fortunately, it turned out that my friend had been ill and sleeping off his excursion to Palmyra. However, the attitude of the embassy made me question Britain’s relationship to its ethnic minority citizens.

In Damascus at least, many British ethnic minorities were uncertain as to their government’s commitment to them. Extraditing Talha Ahsan and keeping Gary McKinnon, both diagnosed with Asperger syndrome will only reinforce this perception. Whether the government did it on the merit of each case or to satisfy the Daily Mail is irrelevant. The message to Britain’s ethnic minorities is clear: in the UK you are treated differently if you are a person of colour.

Forget Danny Boyle’s exuberant Olympic celebration of diversity or the pioneering work the UK has done in kicking racism out of football. Spit on Cameron’s wish to provide a sense of shared national identity open to everyone. Throw out the fifty three million pounds spent on a five tiered Prevent strategy to tackle Muslim religious extremism according to a Congressional Research Services’ paper. The decision has undermined the work of thousands of teachers trying to implement government initiatives like its community cohesion policies in the curriculum.

The decision tells British ethnic minorities that even if they supported the English Cricket team, went down to the pub for a pint and a bag of pork scratchings, tried their hardest to remove that Indian or Afro-Caribbean accent, even fought valiantly for Queen and Country; here in this fair land, they are unequal. Instead, in this country according to the Runnymeade Trust’s paper, Criminal justice v. Racial justice, their sort is over-represented at every stage of the criminal courts. In this nation, according to offender management statistics, their sort will make up 20% of the prison population. In fact, the black population, a miniscule 3.7% of the UK population, contributes a whopping 13.4% of the UK prison population. In this country, in 2010 many British ethnic minorities have experienced the increase of stop and search tactics by 164% whilst their white counterparts have seen a decrease.

Unfortunately, there is another unintended consequence of Theresa May’s decision; it will be applauded by the Far Right. The paper, Pedlars of Hate by the Institute of Race Relations has demonstrated how the continent is seeing a rise in the Far Right targeting Black, Roma, Muslim and Jewish communities. The decision to extradite Talha Ahsan and keep McKinnon is bad for all of us. It undermines the values that the majority of British citizens hold dear and will damage the trust that many British ethnic minorities feel towards their country.

The case of Talha Ahsan reminds me of Richard Wright’s Native Son. Wright shows us through the story of Bigger Thomas, a poor black man who murders a wealthy white girl, how he is the product of an unjust system full of hypocrisy. It is this unequal society that treats young black men born from the same soil differently. Wright never apologizes for Thomas’ crime and yet he shows us how American society hounds the protagonist, turns on him and kills him whilst denying him a fair chance to stand trial. I fear that there’s a bit of the Native Son in the case of Talha Ahsan and others experiencing the UK’s justice system. And if the British government is willing to peddle this hypocrisy then please let’s not be surprised when alienated British ethnic minorities turn around and say “is it because we’re black?”