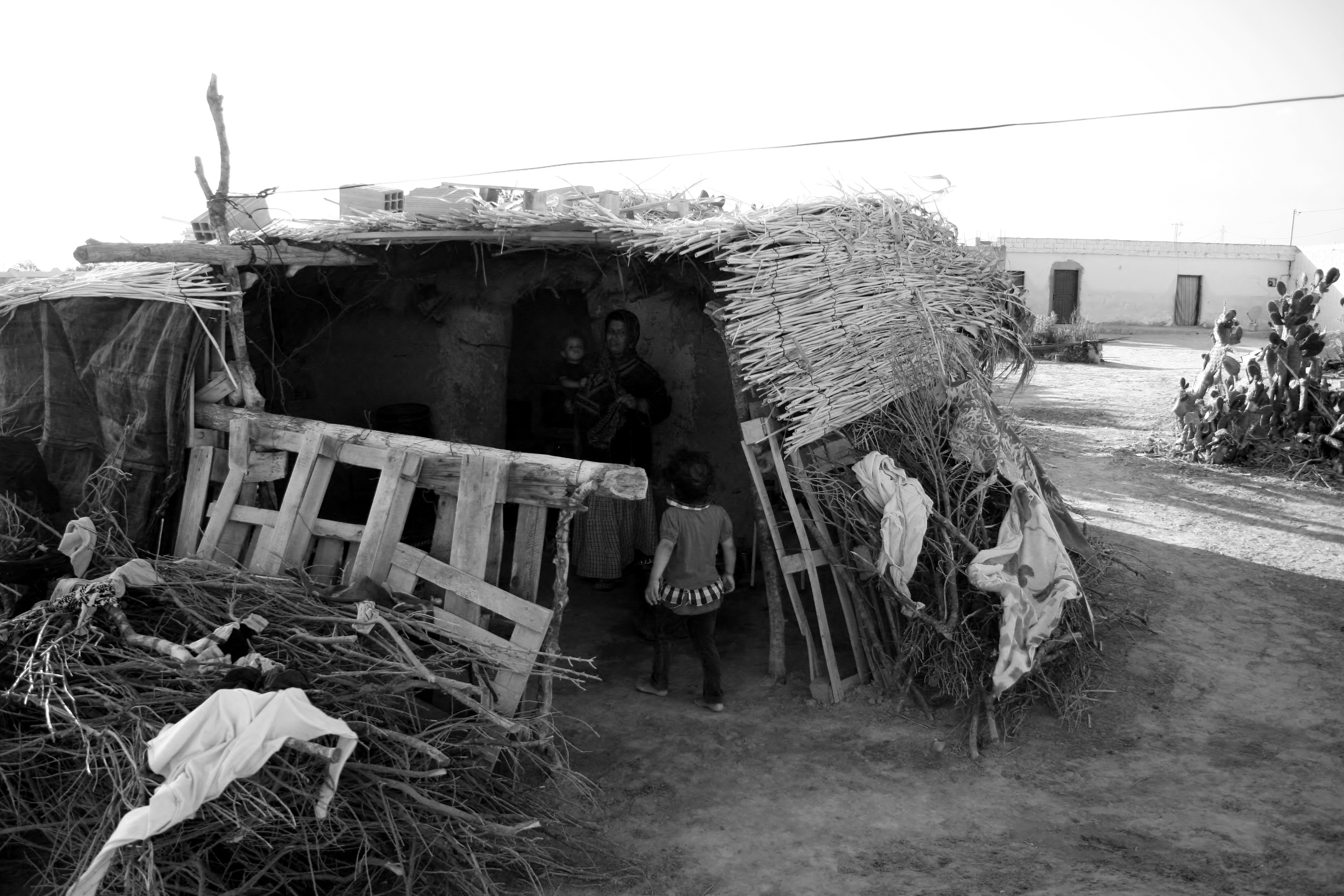 ‘Free to live it all’ says the advert by the Tunisian tourist board on a London black cab. I used to think that, after the Jasmine revolution, this was more or less true. But after my last experience I have had to reassess that opinion. Tunisia’s democratic project has kept me interested precisely because I have been at the receiving end of Middle Eastern police states. I have spent a significant period of time in this small country on the Mediterranean and written many an article about it. However, my work surprisingly hit a nerve. It seems I went beyond acceptable criticism and annoyed the interior ministry so much that I, an insignificant hack, became a security threat to the country.

I need to give some background here. Several months ago I did some field research on the state of poverty, health, education and agriculture in the governorate of Kairouan. I did not rely on the accounts of the sons and daughters of the ancien régime or on Paris-educated stringers. My research was based on salt of the earth interviews. I had to do field research because official statistics were unreliable and could have been massaged by the previous regime. As a result, I am probably the West’s foremost expert on the Kairouan governorate, simply because no-one cares about this part of Tunisia. The testimonies and photographs I took revealed a nuanced Tunisia that is extremely politicized.

What becomes clear is that the revolution may have decapitated the head of state but, because it was a relatively peaceful transition, government structures survived unscathed. This meant that the old order remained and is desperately trying to hold on to power while the new order wants to realize its revolutionary ideals. This is not a particularly radical theory; that is just how the laws of history work.

One of the remnants of the old order is the security services controlled by the ministry of interior. They operate under the remit of keeping the nation safe. But the truth is that anyone who bypasses officialdom becomes a threat. My work required me to speak to those who lived in hovels, not bureaucrats or those tortured by the previous regime.

The interior ministry didn’t like the fact that I spoke to Salafists, and to Ansar Sharia supporters who accused the former of stoking up fear of terrorism. I spoke to people like Murad, an activist who had suffered 12 years of back-breaking hard labour. I visited dusty settlements that had not seen a government official since the floods of 1997, when military helicopters dropped off some food. I took snaps of abandoned homes that fell victim to the greed of the clan of Ben Ali, the ousted President. I spoke to a woman who complained about Ben Ali’s family members who sold the local hospitals bad meat and suffered the consequences of whistleblowing. I spoke to government employees who admitted that the previous regime had poured perfume in to the sewers and planted palm trees for a Ben Ali visit and then abandoned a UNESCO world heritage site to its fate, taking the palm trees with them. I met women who lived on $80 a month and families which had lost children because it was either rent or medicine. I went inside insect-filled sheds and goat pens that served as homes. I spoke to brilliant Tunisian girls whose hopes had been dashed because of a local government that didn’t care. I spoke to doctors and medics who begged me to get this information out there to put pressure on the powers that be.

Tunisia was not what it seemed, they kept on saying. The old order wanted to sabotage the revolution. I didn’t write the sanitized report that the local security services and potentates who ran the governorate like a fiefdom wanted me to write. That was the real problem.

Consequently, on the pretext of an old Ben Ali law which stated that all foreign journalists had to be supervised, they worked a two-man shift on me for a month, 24 hours a day. According to a source I knew inside the interior ministry they wrote half a dozen or so reports on me, tapped my phone, followed me, rifled through my things and apparently tried to intimidate me. But unless he’s hitting you in the ribs it is hard to be frightened of fat men with tartar teeth or mustachios who don’t use deodorant. This is probably why the reports described me as arrogant, not giving the secret services due deference. I left the governorate happy that this wealth of information would lead to effective aid delivery. But that was not to be.

When I returned to Tunisia with a health consultant who would do a more in-depth needs-analysis on the governorate, I was flagged up in passport control. It was under the pretext of security. The men in cheap grey suits and jackets took my passport away. Apparently there had been some explosions a few days ago and coincidentally a guy with the same surname and country of origin had been behind it. An agent who was meant to be inconspicuous sat next to me, smoking, listening and said in English: ‘I don’t understand English.’

Agents tried to unsettle me using classic police-state tactics. ‘You look like a good man, this is just between you and me, we are just following orders, what do you think you have done?’ Another might say, ‘you see that man over there? He’s been here for five days.’ And then a bit of Orwellian indoctrination: ‘Ah, you know, people regret the revolution these days because of the way things are going. They want to feel safer like in the past.’ In the end they detained me without bashing my head in like in the days of Ben Ali. They didn’t tell me why I was being detained, nor did they allow me to respond. As they escorted me to the plane that would return me to London they proffered sugary hypocrisy ‘marhaban bik, marhaban bik’ – welcome, welcome. ‘Get in touch with the embassy and clear it all up. See you soon.’

Back at Heathrow airport I was met by a Tunisian official asking me what I had done that had caused such a security stir in his country. ‘You tell me,’ I countered. ‘I just wrote a few pieces on poverty…’ Before I could even finish, he said, ‘that’s it’. He knew why I had been sent back. He sighed stoically and handed over my passport as if this was completely normal in Tunisian democracy.

This article was first published in the New Internationalist