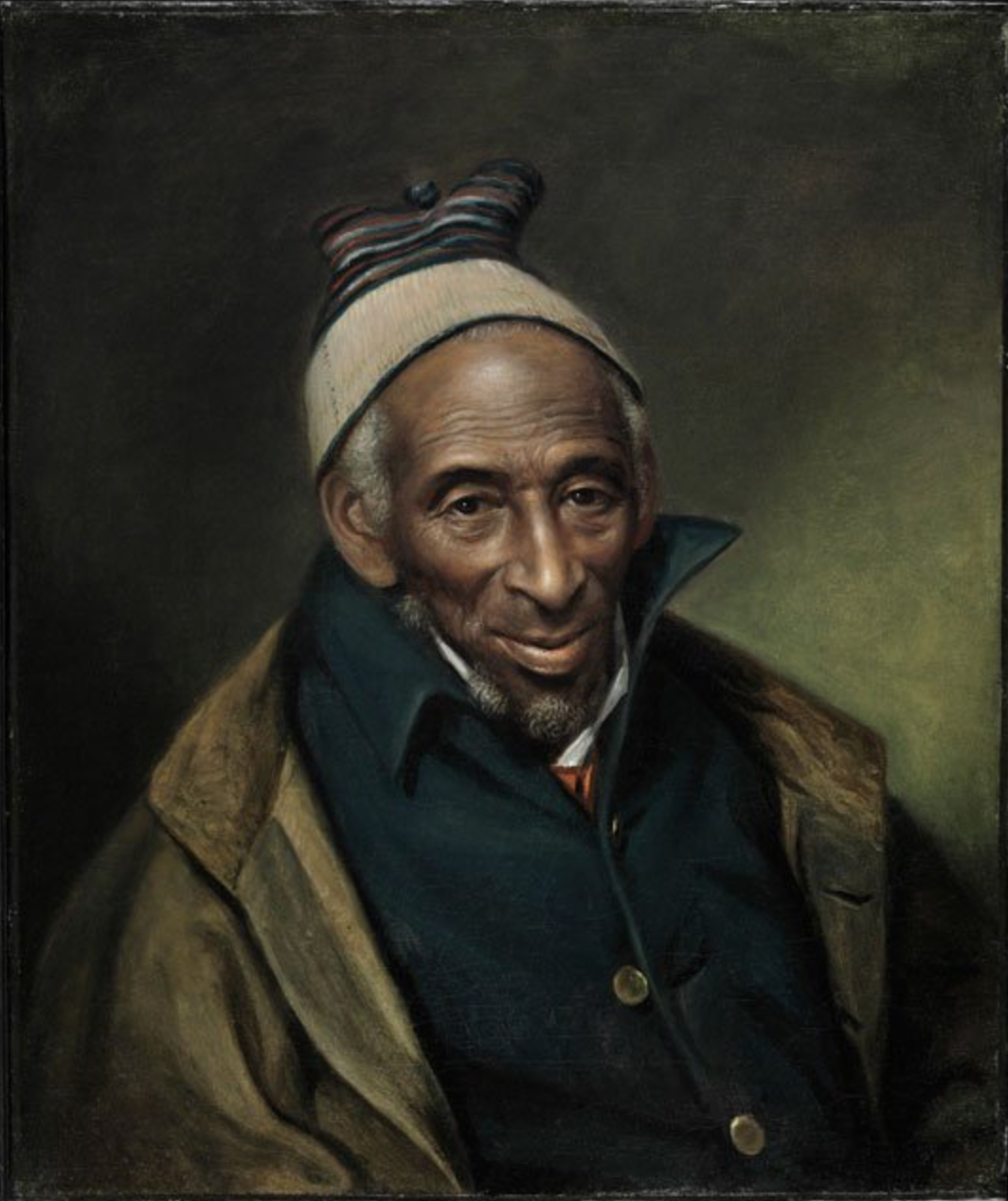 Obama’s election to the presidency in 2008 has been seen as the pinnacle of the civil rights movement in the US. It is easy to remember of iconic figures like Martin Luther King and forget the likes of Stokely Carmichael, Malcolm X, Huey Long, Assata Shakur and other figures who worked to restore the dignity of the Afro-American. The writings of authors such as Richard Wright, Ralph Waldo Ellison, James Baldwin, and others have also helped to combat prejudice and foster an interest in Black history beyond the slave narrative.  Wright’s ‘Native Son’, Baldwin’s ‘Go Tell it To The Mountain’  and indeed Alex Haley’s wonderful ‘Roots‘ are perhaps some of the most thoughtful and moving pieces in American literature . Their work is not just for Afro-Americans but humanity. In recent years new aspects of Afro-American history has come to light thanks to the pioneering work of scholars such as Sylviane Diouf. There is now a growing awareness that the Americas have had a significant Muslim presence for a very long time and have added to its culture in surprising ways.

The Atlantic slave trade witnessed the transportation of an estimated 3 million Muslims to the Americas, a figure that constituted approximately 30% of the whole slave population. Many of these Muslims, according to Diouf, were highly literate. West Africa after all, had not only Muslim states such as the Wolof empire, but areas such as Senegal, Gambia, Ghana, the Ivory coast and Nigeria, which all had significant Muslim populations and possessed centers of learning such as Kokki, Pire, Timbuktu, Jenne, Boluna, and Kong. In the 15th century an Algerian scholar Al-Maghili commented that Kano, in modern day Nigeria, possessed over 3000 scholars, whilst Baron Rogers, governor of Senegal, noted that in 1828 there were more literate persons in a Senegalese village than in an average French one. This is hardly surprising; in order to practice even just the rudiments of the Islamic faith, let alone carry out the affairs of state one needed learning. West African Muslims did not hesitate to travel vast distances to study in Morocco, Egypt and Hijaz to fulfill this requirement. Notable scholars such as Uthman dan Fodio were not an exception but the rule. Thus the records preserved in plantations, accounts of former slaves such as Job Ben Solomon, Ana Musa and a learned scholar Bilali from Guinea and many others testify to the presence of learning amongst Muslim slaves in the Americas.

The remarkable painting of a ‘mahometan’ Yarrow Mamout (pictured) in the 19th century is indicative of the varying degrees of success that Muslims had in preserving their Muslim identity. Records show Yarrow to have prayed five times a day and avoided pork and alcohol without much objection. Moreover, Diouf has posited the argument that literacy amongst Muslim slaves enabled them to preserve their identity to a much greater degree than their non-Muslim brethren. It allowed them to write home, teach their faith and ultimately buy their own freedom and if all else failed: Jihad. Many Muslim slaves brought their martial experience to bear and instigated revolts against their captors. There were Muslim leaders in both Haiti and Bahia slave revolts of the 19th century. Unfortunately with the passing of time, the prevention of Muslims to proselytize their faith meant that Muslim slaves were swallowed up by their cultural milieu and their identity was sadly eroded. Despite this, some of their traces still survive whether in the form of possessing surnames such as Baylie which derives from Bilal, and Booker from Bakr, practices such as saying Salam in voodoo religion and an aversion to pork in certain Afro-Caribbean communities suggests Muslim provenance. What is most surprising however is the way it has inspired the way Afro-Americans worship especially in the American South. The late John S. Roberts, a musicologist, has shown the connection that West African music had to the Blues; whilst Diouf has demonstrated how the Muslim call to prayer and songs such as Levee holler have close parallels both in melody and lyrics. And on some level it could explain why Islam is the fastest growing religion amongst Afro-Americans. Perhaps, like the young Malcolm X, Afro-Americans have realized that they are the lost sons and daughters from the noble tribe of Shabazz.

In the songs of Howlin’ Wolf then, in that sad raspy melancholic voice, hide the voices of the oppressed and Islam. And it is hoped that as we snap our fingers to its soulful rhythm, it does not forget that those lyrics stem from a terrible past that one must come to terms with. For how is it that Britain for instance, commemorates the dumb beasts of burden that perished in the Great War with a poignant statue in plush Park Lane, but nothing of the sort stands to commemorate the millions of lost souls thrown into the murky depths by greedy merchants wanting to collect the insurance pay off as a result of losing their cargo? The fact that the City of London, the financial sector, was built on the misery of chained slaves should surely warrant some mention as we taste the fruits of their sacrifice. Obama may have come and gone from the White house but the West and indeed Muslims still has a long way to go to recognise the contribution and indeed sacrifice made by so many African souls.