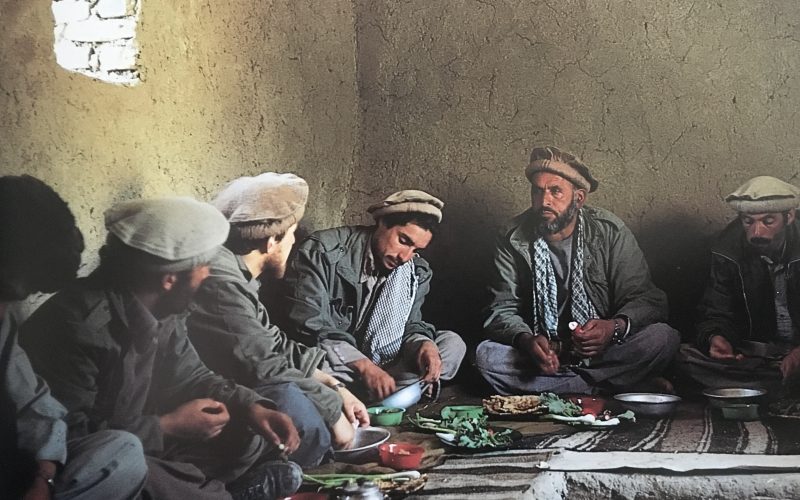 To The Mountains: My Life in Jihad from Algeria to Afghanistan (Hurst) has so far received critical acclaim from a wide variety of people from Lawrence Wright to Yusuf Qaradawi. It is with this idea in mind that I am uploading an event hosted by The Frontline Club on the meaning Jihad.

The event explored the Meaning of Jihad and hosted Abdullah Anas, former Mujahideen and founder of Arab Services Bureau, Jonathan Powell, a diplomat, writer and founder of Inter/Mediate Jonathan, the BBC’s very own Lyce Doucet who spent a considerable time covering the conflict in Afghanistan and me.