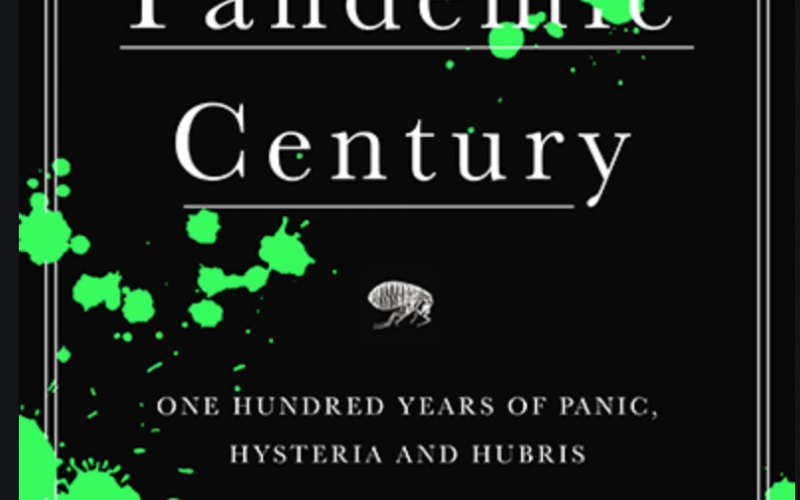 In some ways you could forgive politicians and doctors even, who were blindsided by the Covid-19. Most of us were like that, it’s just the flu’s ugly sister, nothing to worry about. But then news that friends or distant relatives have passed trickle in. You listen to experts, doctors who say  “all we can do is keep them alive on the ventilator while they fight off this virus”. Initially we needed to protect the elderly and the vulnerable, later we discovered that many of the ICUs had many below the age of forty. Then children started to die. It is as if this virus had been created to confound man. This virus that scientist marvelled at due to its crown of proteins had evolved to temper man’s hubris. All of those sophisticated structures, those economies we have endeavoured to build have been brought to a halt by an invisible protein. So now we can hear birds sing and the wind rustle through silvery birch leaves. And yet, whilst one can appreciate the butterflies, one still needs to see family, send the kids to school and get back to work.

If this pandemic worries you, the first thing to do is to try to understand it.  Fortunately, Mark Honigsbaum’s The Pandemic Century: one hundred years of panic, hysteria and hubris (Hurst), helps you to do just that. On one hand it is a reassuring account of pandemics: we have seen this before. Honigsbaum, a medical historian and journalist, deftly takes you on a tour of the various pandemics of the last and new century; the Spanish influenza which began in the US, good old plague in Los Angeles, parrot fever, AIDS, SARS, Ebola and ending with Zika virus in Brazil. He introduces you to some great detectives and scientists who at great personal risk to themselves, try to identify what these viruses are, how they come about and how government tried to contain them. In many ways the book is reassuring: lockdowns, quarantines, contact tracing, social distancing, herd immunity and even the curious workings of World Health Organisation are explained with authority, so much so that the current lockdown doesn’t appear so strange after all. It does have precedent.

But the reassurance is coupled with dread. Perhaps this is just me but now, every time I come across certain animals, the words ‘zoonotic transmission’ crosses my mind. I had an idea of this  from the Jared Diamond’s Guns, Germs and Steel but Honigsbaum has made me realise why we might be living in an age of mass pandemics. Forget pigs, bats and rats! Even the common mallard swimming in your local pond can be a carrier of disease that could obliterate you. It is to Honigsbaum’s credit that now every time I spot a mosquito I cannot help but wonder if it is male or female and if it belongs to the Dengue or Zika carrying variety. But before we start bleaching the beaches and blaming the animals, we should recognise that the the fault lies squarely with us, probably the most parasitic creature on God’s green Earth. Our insatiable appetite for goods, food and growth coupled with globalisation, jet travel and the ever close proximity of humans to animals, exotic or otherwise, mean that these sort of pandemics will probably be the new norm.

The highly infectious SARS virus, belonging to the same family of viruses as Covid-19, highlights starkly what happened when man’s economic endeavours came too close to animals in 2008. Guangdong province was producing 1 billion broilers alongside the small cottage industry of home raised poultry, flogged alongside pigs and other exotic animals in its wet markets. The presence of pigs and poultry meant that it became the perfect medium to transfer the SARS virus onto Hong Kong where it spread to the rest of the world. The impact of a relatively small outbreak on cities like Toronto, when WHO issued a travel warning against it in 2001, had an immense impact on the city’s economic life. The film industry only recovered to pre-2001 levels in 2010. If one considers what the Covid-19 pandemic will do to our societies and economies, one can only imagine how long it will take to recover. This is why when analysts are forecasting a Great Depression this might be a very real prospect. The Great Depression was, of course, followed by war and dictators.

Honigsbaum makes the point that managing pandemics has never been easy. What Ebola outbreaks have taught us is that the population needs to be prepared before instituting government policy. Many organisations and doctors coming from outside the stricken area did not  fully comprehend the deeply entrenched cultural practices of the locals and this resulted in the latter subscribing to conspiracy theories in the same way many are doing now with the 5G masts.  Often human error has hampered progress in managing pandemics; scientists working on old working assumptions, and authorities being at odds with each other just like the Trump administrations tackling of the pandemic in the US is doing currently.

Honigsbaum also gives us an insight as to the important role, despite its flaws, of the World Health Organisation. This lighthouse essentially trawls the web on the look out for obscure reports of outbreaks and make diplomatic approaches to the afflicted country. It is interesting to note that it was precisely when funding had been reduced at WHO that the progress of the Zika virus, making its way from the pacific island to Brazil, was missed. The fact that the US are reconsidering their position on funding WHO and the lack of transparency of China on the Wuhan outbreak are both worrying. Many lessons will no doubt be missed, which could seriously hamper attempts at globally fighting this pandemic.

In the epilogue Honigsbaum leaves us with a dire warning that our constant encroachment onto the natural world, the inequalities in our societies, which means that some have clean water and others do not, combined with globalisation means that the question is not whether there will be more to come, but when and how prepared we are for it. Whilst the prognosis is dire, at least when the next one hits, thanks to Honigsbaum, one can weather it with a degree of stoicism.